Latest news from the MWPBA

The official results of the band and solo contests at the 2017 Alma Highland Festival and Games on May 27-28, 2017, are now available (band, solo).

The band summary results are as follows:

At the MWPBA AGM on November 5, 2016, the Music Board recommended changes to the tune requirements for certain Open Piping and Amateur Grade 2 Piping contests. The membership approved these rules changes. However, at the ANAPBA Summit in January 2017 most associations reported that they had not yet adopted these changes. To keep the MWPBA in line with current practice in most North American Associations, the MWPBA will suspend certain of these rule changes for the 2017 season.

Therefore, the 2017 requirements for the following events are:

These changes have been incorporated into the official Rules for 2017. This information was first shared on the MWPBA mailing list on March 8. The Alma Highland Games has doubled the travel money award for this year in celebration of their 50th Anniversary.

The minimum is $300 up to a maximum of $1200, and as usual is split 50% for each day. Alma should be really good this year with three Grade 1 bands and three Grade 2 bands so far registered to compete, along with some world class open grade players in the solo contests.

If you or your band is any way on the fence about attending, take a look and we hope to see you there at the classic MWPBA season opener!

Thank you to all the competitors and spectators, and judges who made the Terry McHugh Memorial & P.M. Ian Swinton Open a successful and fun day at the Presbyterian Church of Palatine.  We had competitors and judges from all across North America, including active members of SFU, FMM, and SLOT. 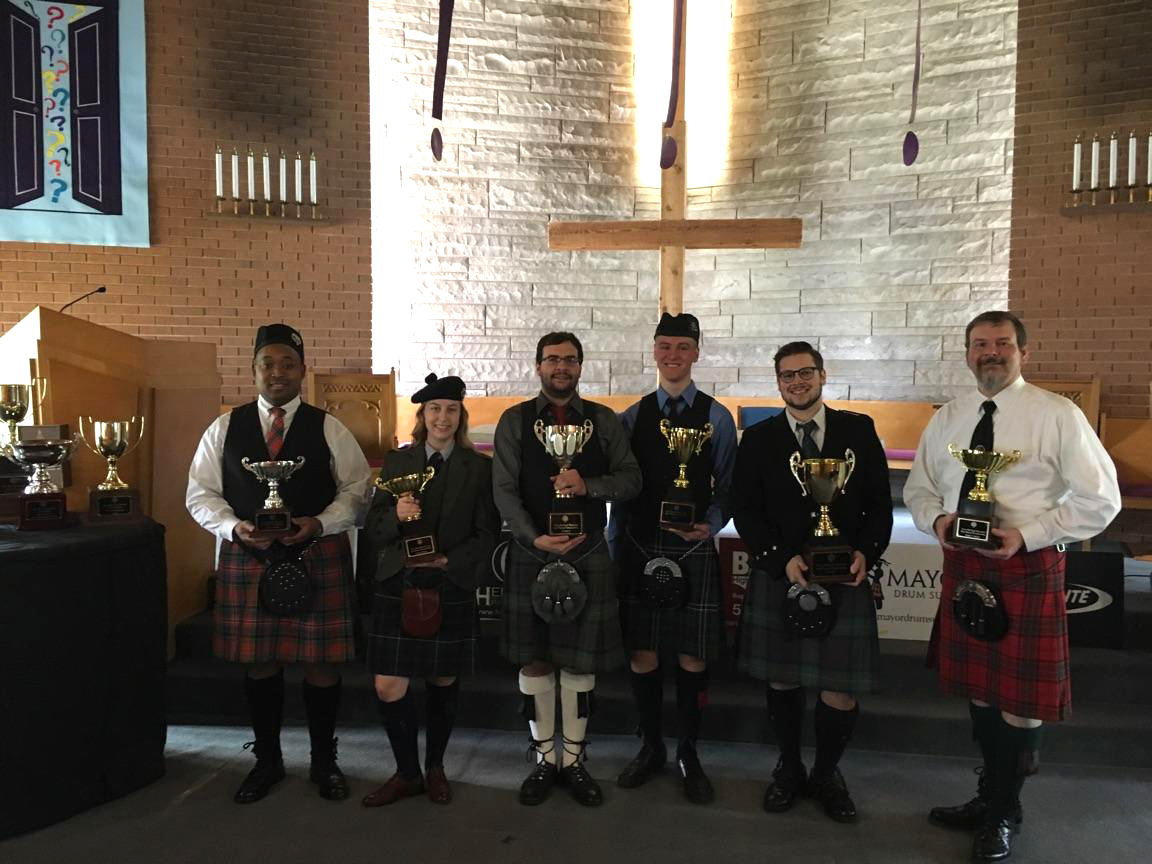 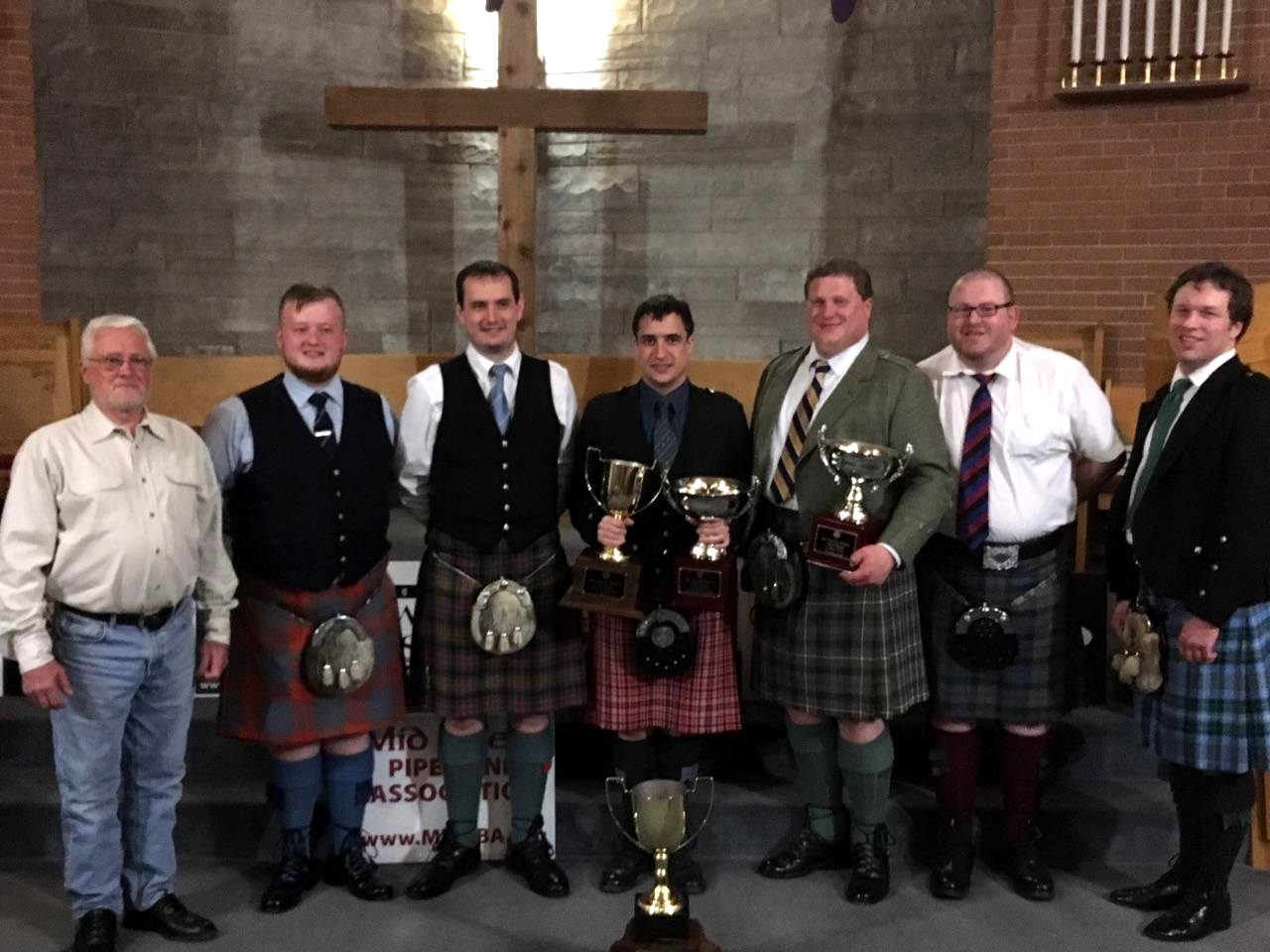 Complete results for the P.M. Ian Swinton can be found here.

4th - Andrew Carlisle Murray (Lament for the Earl of Antrim)

Videos of the P.M. Ian Swinton Open prize winning performances are available on this YouTube playlist.

The Order of Play for soloists has been determined for the Pipe Major Ian Swinton Open (Professional Contest) and the Terry McHugh Memorial Solo Piping Contest (Amateur Contest) in Palatine, IL on 1 April, 2017.

The Terry McHugh Memorial Solo Piping Contest will start promptly at 10:00 a.m. at The Presbyterian Church of Palatine, 800 E. Palatine Rd, Palatine, IL, and is free to all spectators.  These events take place in both the Sanctuary and the Level Room; signs will be posted to guide everyone.

Following the 'Terry McHugh', the Pipe Major Ian Swinton Open will begin at 1:15 p.m. in the Sanctuary, and spectator entry will cost $10.00 (cash only).

The deadline for submitting 2017 Band Rosters and Registered Instructor forms is March 31!

The 2017 Milwaukee Regional Piping Solos have been completed, and the results are below:

These individuals are eligible to compete in the Terry McHugh Memorial Solo Piping Contest, taking place on April 1, 2017 in Palatine, IL, and have already been enrolled.  With the cancellation of the Lexington Qualifier due to attendance, this completes the pre-season regionals. The next events will be the aforementioned finals, and the Pipe Major Ian Swinton Open Professional Solo Piping Contest, both of which take place on April 1, 2017. 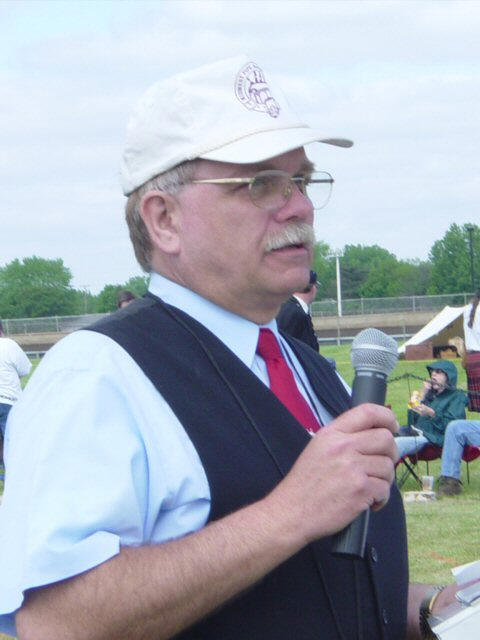